Benefits of Honey and Cinnamon: A Cure or Just Tasty? 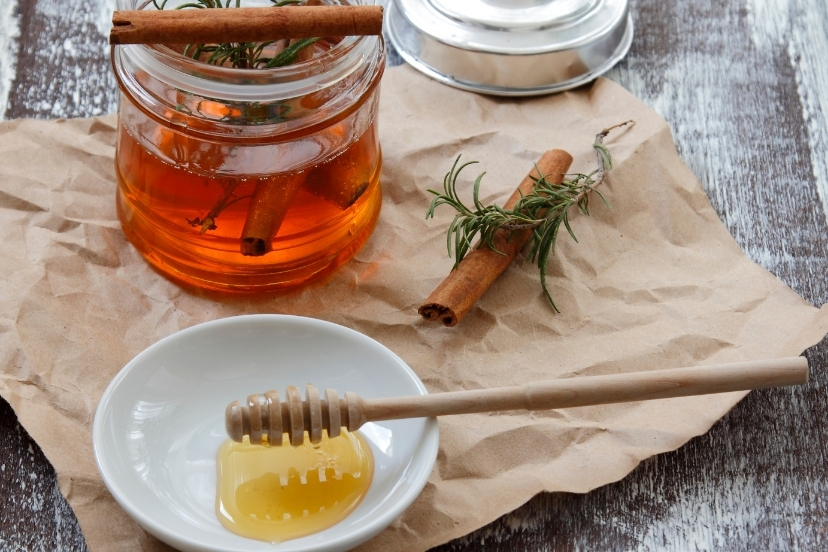 * We may earn a commission for purchases made using our links. Please see our disclosure to learn more.

The benefits of honey and cinnamon have been purported by many to be nigh onto a miracle drug. Claims are made that a mixture of cinnamon and honey will cure maladies as trivial as bad breath and as serious as cancer.

So is there any truth to these claims about the health benefits of cinnamon with honey? Let’s see what we can find out.

Though there seems to be a recent renewal of interest in the uses of honey combined with cinnamon, the concept has been around for centuries.

And the ancient Egyptians used both cinnamon and honey as ingredients in their embalming methods (no, it’s not claimed to have raised the dead!).

The ancients were on to something in their use of cinnamon for medicinal purposes. In fact, modern science is providing a growing body of evidence that indicates that the health benefits of cinnamon are real and substantial.

For example, recent studies have shown that cinnamon can help to control blood sugar levels in diabetics. Research is ongoing, but it appears that regular cinnamon consumption may one day be routinely recommended for diabetics.

Research has also shown that cinnamon may help to increase the brain’s cognitive functioning, and may have potential for reducing cognitive decline in the elderly.

Do the cinnamon benefits combine with the health benefits of honey to create a super-healthy miracle food? There’s quite a substantial list of illnesses and maladies that are supposedly cured or improved by using a mixture of honey with cinnamon:

Is a cinnamon and honey mixture a miracle cure for such a multitude of ailments? I’m afraid I don’t have a definitive answer. I’ve not seen any indisputable evidence one way or the other.

I’m highly skeptical that it can cure cancer, reverse heart disease, reverse hair loss (don’t I wish!), or even cure the common cold.

And yet, there is scientific evidence that both cinnamon and honey separately do have some truly beneficial medicinal properties. So it doesn’t seem unreasonable that a combination of the two may indeed have some unique curative effects – at least to some degree.

But regardless of how effective honey and cinnamon may be in treating illnesses, I can’t think of any medicine that would go down with more delight. Just try it. Fix yourself a nice hot piece of toast spread with a mixture of honey and cinnamon.

I bet it will make you feel better, even if it doesn’t actually make you better!

I am so excited to be able to share everything I have learned about bees and beekeeping from 3 generations of beekeepers. We can't have a healthy planet without healthy bees so let's work together and make the world a better place!

Not surprisingly, honey candy was the first type of candy ever made. For many centuries, honey…

The MRSA virus is causing great concern among health professionals around the world. It’s one of… 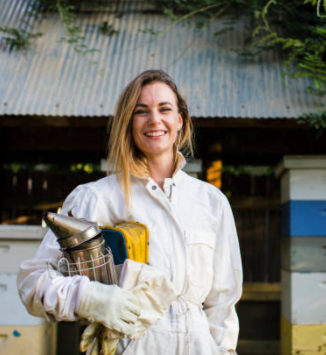 Hi I'm Maggie! Welcome to my website all about bees where I will be sharing absolutely everything I've learned about bees and beekeeping from 3 generations of beekeepers. I am always learning news things about beekeeping that I will eagerly share here!